In 2017, tech enthusiasts and popular media were abuzz with excitement, akin to that after Kennedy’s infamous “Moon Speech”. Facebook had just announced their entry into the budding field of neurotech by pitching the creation of a non-invasive brain computer interfacing (BCI) device that would allow users to control their mouse and type 100 words per minute with their brain. The best “invasive” BCI device at the time allowed only ~8-12 words per minute, and required a brain implant and lots of training. Around the same time, Elon Musk announced his latest endeavor in the form of Neuralink, a company dedicated to creating implantable brain-machine interfaces.

Although the scientific community is skeptical of their mighty claims, such interest from large tech companies has provided a sizeable impetus in the research and development of scalable neurotechnology. Since 2017, Facebook has made some notable advances in speech decoding. Meanwhile, Neuralink has developed a sewing machine-like device that implants thousands of conducting threads, as small as 1/10ththe width of a human hair, directly into the surface of the brain, communicating with a cochlear implant-like device behind the user’s ear [Figure1]. Such improvements in BCI technology have limitless potential, ranging from providing a means of communication with paralyzed/locked-in patients, to cognitive enhancement in the far future. However, we can hold off lining up in front of Neuralink headquarters just yet, as it might take at least a few years, if not decades, before these technologies are rigorously tested and approved for use in humans.

In the meantime, neurotech enthusiasts can get their hands on numerous brand-new, non-invasive, consumer-grade neurotech devices to provide brain-directed rudimentary control of everyday computer environments, such as NextMind (https://www.next-mind.com/) [Figure2]. Some devices, such as Neurable (http://www.neurable.com/technology), extend such control to virtual reality and augmented reality environments as well. Sleep monitoring devices are yet another breed of consumer-grade neurotech devices, including EGI Sleep [Figure3] and Muse S (https://choosemuse.com/muse-s/) [Figure4]. Another neurotech startup, BrainCo (https://www.brainco.tech/products/), creates devices to monitor attention and even helps improve attention through neurofeedback training.

This level of commercial interest has developed due to a large body of research demonstrating the potential of neurotechnology. One such notable paper showed the possibility of stimulating the temporal cortex of the brain while learning to boost recall memory (Ezzyat et. al., 2018). The widespread implications of this finding boosted this paper into the top 50 papers in Nature 2018. Yet another research group was able to restore pig brain circulation and cellular functions 4 hours post-mortem (Vrselja et. al., 2019). Researchers at Carnegie Mellon University and University of Washington have developed a Brain-to-Brain interface that allows the brain activity from multiple “Senders” to influence the decision of a “Receiver” (Jiang et. al., 2019). This is the first instance of direct multi-brain collaborative problem solving and can lay the foundation for multiple users making complex decisions together. Advances in machine learning have led to systems that can reconstruct intelligible speech from neural activity in the human auditory cortex with 65% accuracy, opening the doors to practical speech BCIs (Akbari et. al., 2019).

Such neurotechnology advances are made possible with interdisciplinary collaborations between neuroscientists, engineers, doctors, and industry partners, bringing together their respective expertise to create novel neurotech devices and applications. If you are interested in getting involved in this collaborative process and joining a large global community of neurotech enthusiasts, consider joining NeurotechHA, the Hamilton chapter of the global NeurotechX.

Since its inception in June 2017, NeurotechHA has worked to bring Hamilton’s neurotechnology enthusiasts, scientists, and academics together to foster collaboration between industry and innovative researchers. It has accomplished this through four types of events: workshops, where the basics of data acquisition and analysis are taught using consumer neurotech

devices—such as the Muse headband; hands-on “hacknights”, where participants have the chance to interact with these devices, allowing them to get comfortable using them; community outreach events that showcase the cutting edge neurotech developed by enthusiasts and companies to the general public via exciting neurotech demos [Figure5]; and hackathons, that allow for a weekend-long collaborative design process, culminating in working prototypes of novel neurotech applications.

You can read more about NeurotechHA’s last hackathon here: https://www.orion.on.ca/news-events/blog/hackathon/, and follow NeurotechHA’s Meetup (https://www.meetup.com/NeuroTechHa/) and twitter (@NeuroTechHa) to stay informed on the upcoming hackathon and associated events! 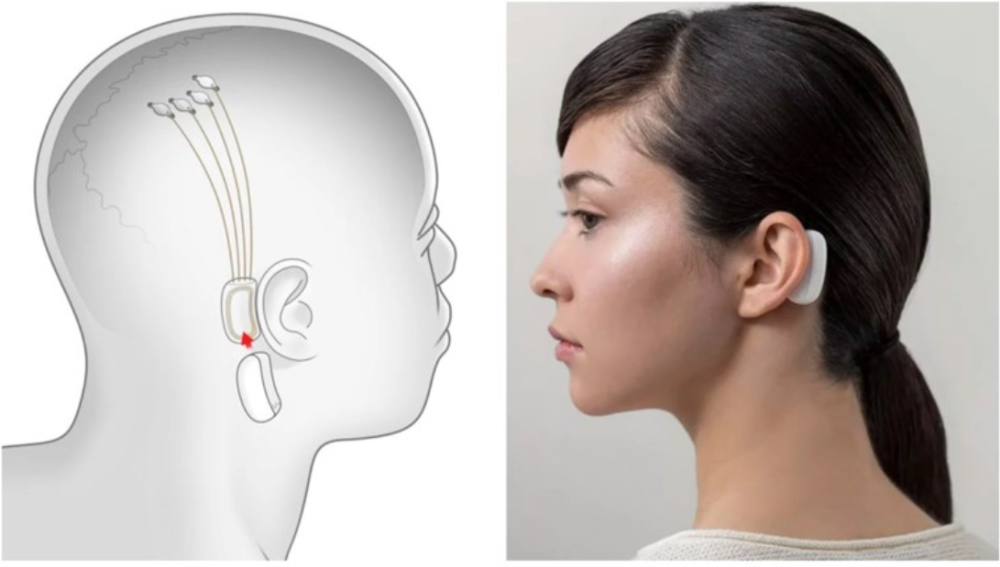 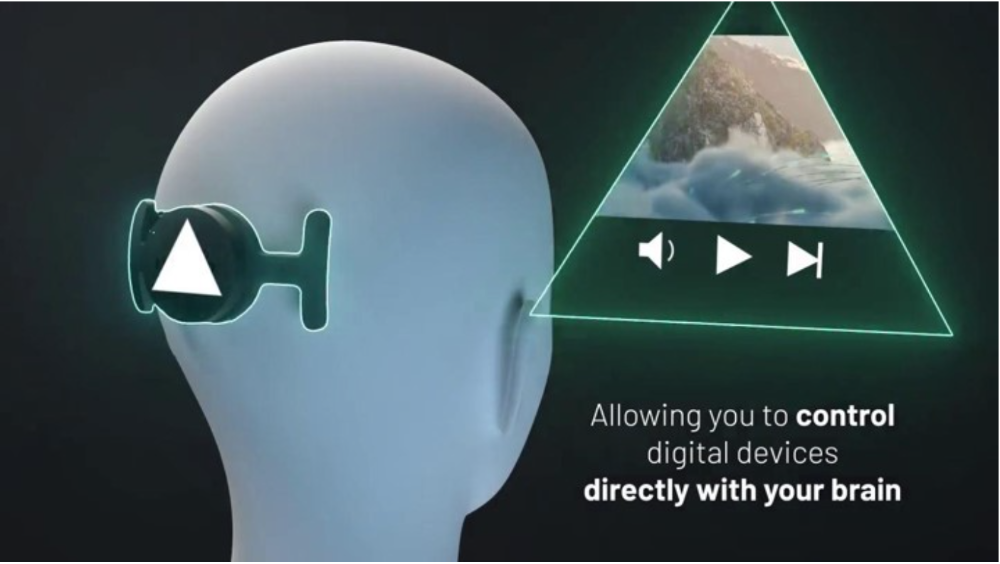 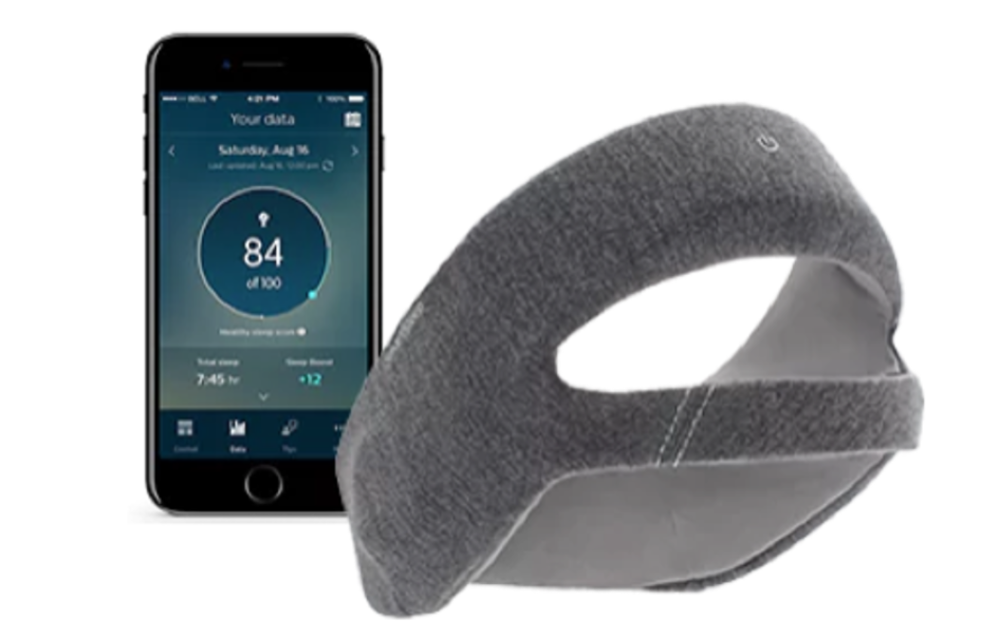