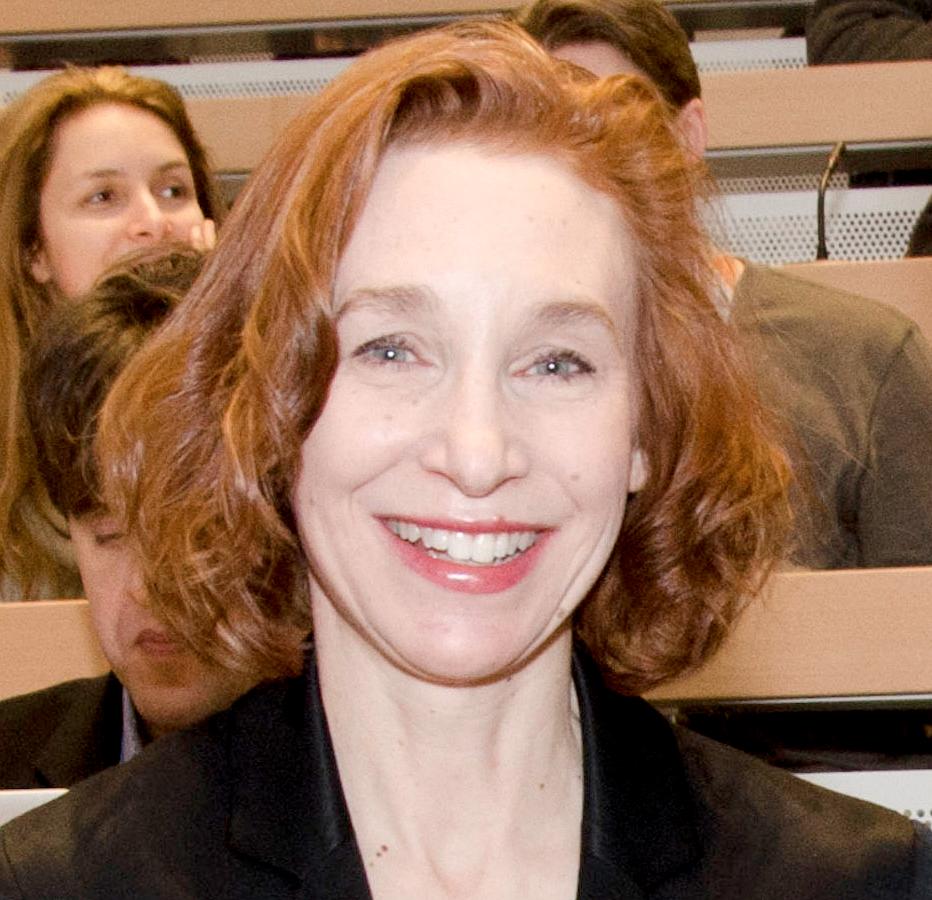 "Why is one neuron, rather than its neighbour, allocated to fear memory?" Questions like this drive Dr. Sheena Josselyn's research in an attempt to understand the neural substrates of memory and related disorders.

Author: Jasmine TurnaInspired by Karl Lashley’s search for the engram (the physical or functional representation of a memory), Dr. Sheena Josselyn’s talk at the MiNDS colloquium was primarily driven by the question “Why is one neuron, rather than its neighbour, allocated to fear memory?” According to Dr. Josselyn’s research using mouse models, the answer is related to overexpression of the transcription factor CREB (cAMP response element binding protein), or at least such is the case in the lateral amygdala (LA). Aside from the “fear engram”, she discussed findings from projects conducted by graduate students in her lab, one of which was related to the induction of a cocaine memory trace, or the “cocaine engram.” Following a few images reminding the audience of some of Lindsay Lohan’s poor decisions, she explained how similar to fear, increased levels of CREB were also allocated to neurons involved in cocaine memory. She described a number of cutting edge techniques, including CLARITY—a method of making the brain transparent (described in more detail in this issue of Brain Waves by Justin Balsor), that her team has used to arriveat the conclusions that both fear and cocaine memory were based on CREB function and excitability. While her lab’s research has focused on the LA, Dr. Josselyn indicated that they were looking to expand their research to other brain areas in the future.

While only the first of 2015, this talk certainly set the stage for what will be an exciting semester of colloquia for MiNDS students and faculty.