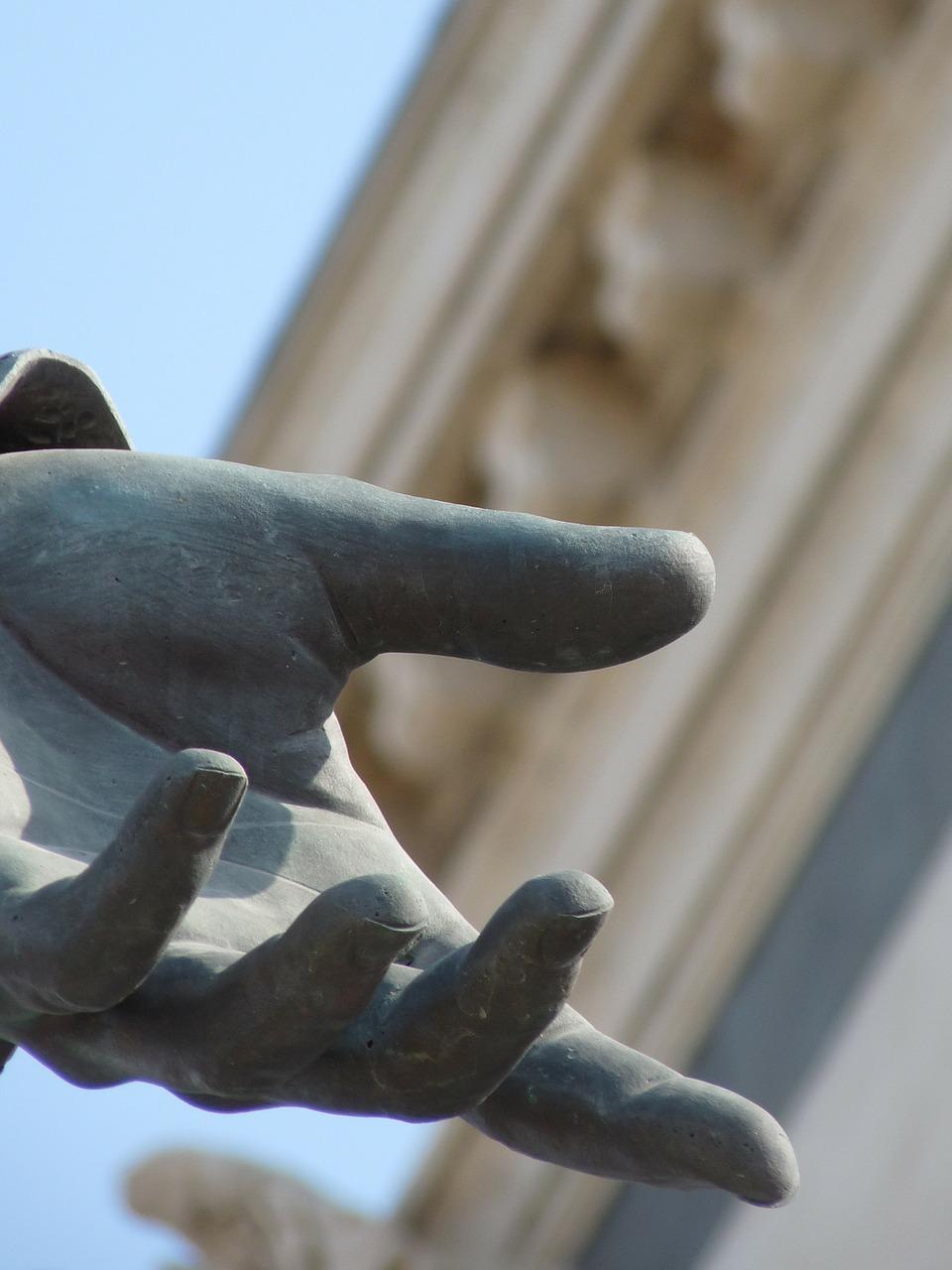 For decades, neurologists have used two-point discrimination(2PD) as a tool for diagnosing neurological dysfunction. 2PD involves stimulating a patient with the tips of a caliper and asking:"were you touched with two points or one?" As the separation be-tween tips decreases to zero, so too should the patient's probability of responding "two-points"; the reasoning for this is that two pointsthat fall between adjacent touch receptors should not be reliably dis-tinguishable from a single point between these same receptors. Re-markably, many patients are able to reliably distinguish two pointsfrom one, even when the two points have zero separation (Johnson &Phillips, 1981). This "hyper acuity" might be explained by the fact thata single receptor neuron fires a greater number of impulses to a sin-gle indentation than to a double indentation of the same depth (Vega-Bermudez & Johnson, 1999), thus leading to a magnitude differencethat the brain can use to discriminate two points at extremely smallspacing. We have designed a new clinical screening test that avoidsthis "magnitude-cue" confound: by having patients identify the orienta-tion of two-point stimuli (horizontal or vertical) in a two-point orienta-tion discrimination (2POD) task, patients must rely on purely spatialinformation to discern orientation. As expected for a true measure ofspatial acuity, 2POD performance approaches chance levels at zeroseparation, unlike the 2PD task. We recommend replacing the 2PD task with 2POD in clinical settings. 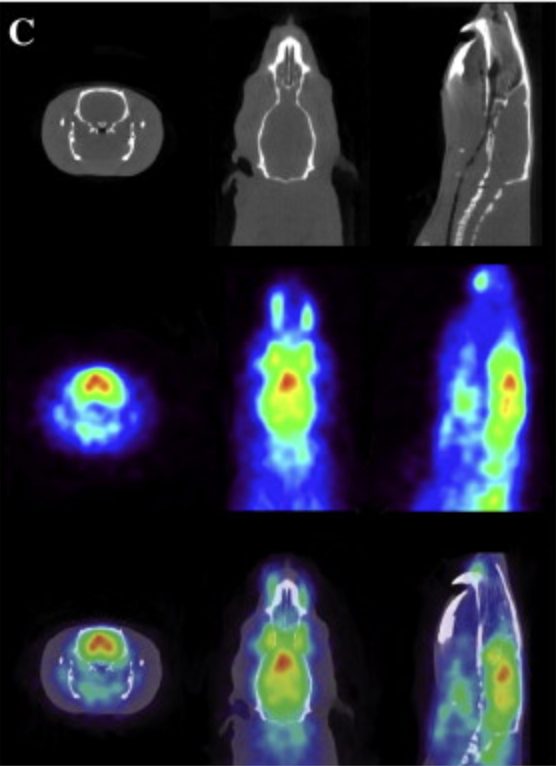 Functional imaging studies in schizophrenic patients have demonstrated metabolic brain abnormalities during cognitive tasks.This study aimed to 1) introduce a novel analysis of brain metabolicfunction in live animals to characterize the hypo- and hyperfrontalityphenomena observed in schizophrenia and following NMDA antago-nist exposure, and 2) identify a robust and representative MK-801treatment regimen that effectively models brain metabolic abnormali-ties as well as a range of established behavioural abnormalities repre-sentative of schizophrenia. Acute treatment at 0.5 mg/kg-disruptedfacets of memory measured through performance in the 8-arm radialmaze task and generated abnormalities in sensorimotor gating, socialinteraction and locomotor activity. Furthermore, this treatment regi-men induced hyperfrontality (increased brain metabolic function in the prefrontal area) observed via PET/CT fused imaging in the live rat.  These findings provide insight on the effectiveness of the MK-801pre-clinical model of schizophrenia and provide an optimal regimen to model schizophrenia. PET/CT fused imaging offers a highly translateable tool to assess hypo- and hyperfrontality in live animals.