What’s on your MiND, Dr. Gillespie? 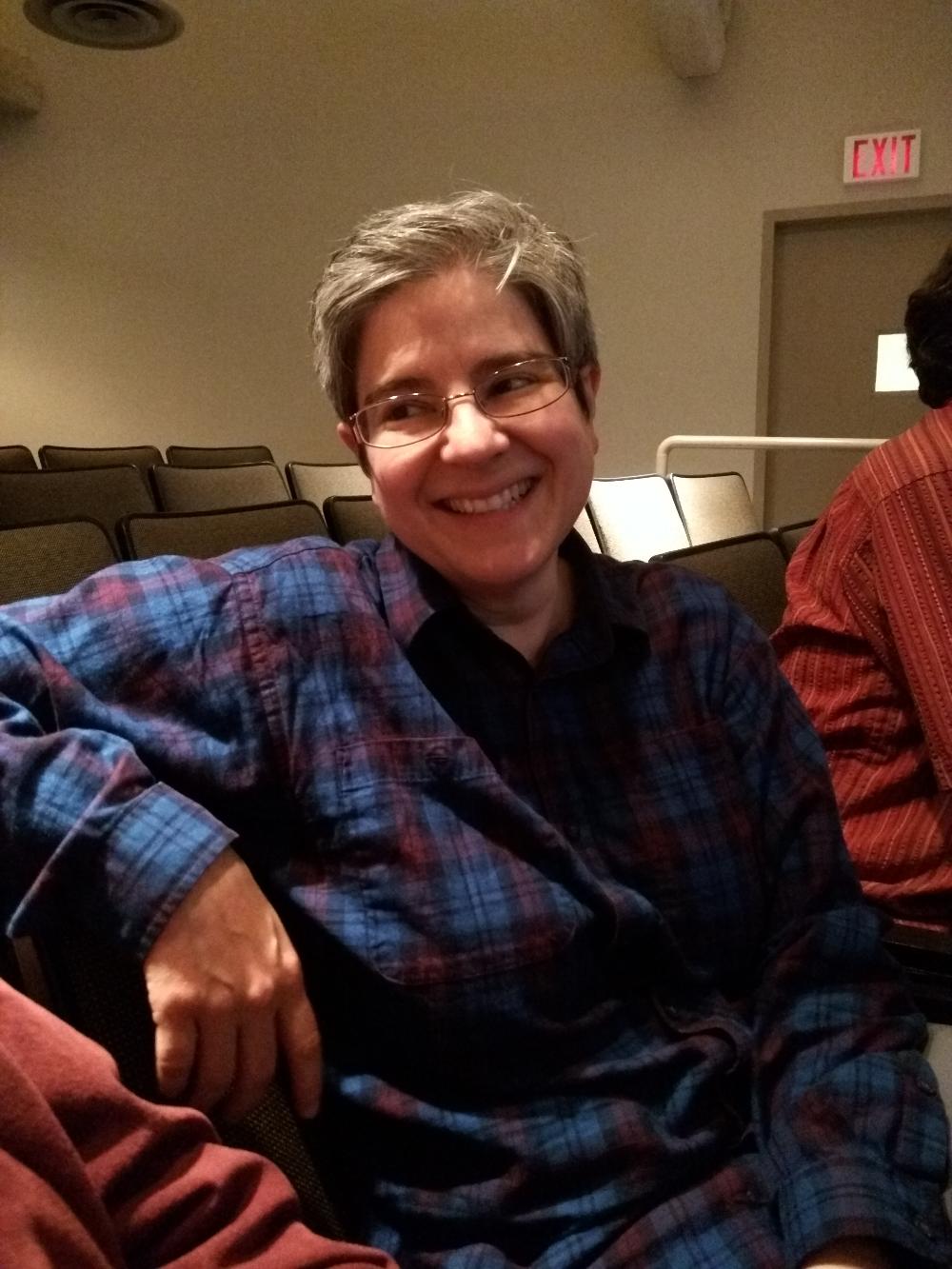 After a recently busy period of time, which concluded in the successful hosting of the Southern Ontario Neuroscience Association meeting at McMaster, Associate Professor, Dr. Deda Gillespie, sat down with me for an interview.

Q. What initially drew you to Neuroscience? Why did you choose this field?

Q. What is your lab currently working on–what are your main research projects?

A.  So our big question really is how do neural circuits wire themselves? This is a big question for neuroscience. I would say it is one of the things that makes neuroscience one of the big hot topics; people in other fields, cosmologists for example, can understand why this is an interesting question. Essentially, because it is a bootstrapping problem. So that is the basic question that we are trying to answer. But we do it in a special place, which is the lateral superior olive. We do it there because it is a nice model system for learning about integration of excitation and inhibition. But it still is all about the same question, which is how do these circuits wire themselves up in order to perform their task optimally and if something goes wrong, why is that? What are the mechanisms? One goal would be: can we understand the system well enough to be able to re-engineer circuits when they have gone awry during development.

Q. And are you having any luck answering these questions?

A.  The funny thing of course is you go three steps forward and two steps back. We find something out and then we find something so surprising that we have to figure out what is going on there before we can really move forward to the big questions. So we’ve had some tantalizing small questions, but yes, we are moving forward.

Q. As a supervisor in the MiNDS program, what qualities do you look for when choosing students to work with?

Q. On the flip side, what can students gain from having you as their supervisor?

A.  Well lots of puns of course. We use a wide variety of approaches in our lab, including some powerful, classic approaches that are not well represented at McMaster. There is a lot people can learn in terms of the techniques. We also work on communication skills, out of the lab. And for the students focusing on physiology, I expect them to learn to program. That’s a really great skill that transfers. And I hope that students grow as creative and critical scientists.

Q. What would you personally like to accomplish in the next ten years, in terms of your research and/or career?

A.  I would like to understand the information content of the activity that is spontaneously generated in the system, before we have acoustically driven activity. I would like to understand that well enough to be able to basically force a developing circuit to make connections the way I want to make them. Then I would really know that I understand circuit development. Is that going to happen in the next ten years? Mmm…probably not. But that would be a dream! That would be great, amazing. The idea would be that ultimately in systems where the circuits have developed according to some sort of different program we could go back in and with a combination of perhaps pharmacology and stimulus directed inputs we could transform the system.

Q. Which Nobel Laureate are you most impressed by and why?

A.  I think there are probably three groups that come to mind. First, Hodgkin and Huxley—that is one of the most amazing models in all of biology. It is arguably the most important model developed in neuroscience and biophysics in the twentieth century. It is right up there with Darwin’s theory of evolution and Watson and Crick’s DNA, except that this is mathematical and it still works. And they did it at a time when working out the math and solving those equations was pretty tough. So that was a huge accomplishment. Next, Sakmann and Neher, and Neher in particular, worked for a long time to get patch clamp technology and develop the technique so that it would work. That took many years. They knew what they were aiming for and transformed neuroscience. But not just for the reason that they thought it would. It transformed not just channelology, but also it made it possible for those of us, for example, who like to work with mammalian circuits to do so. And finally, I think Rod MacKinnon’s story is a great inspiring story for young neuroscientists. Did he really have to go learn to crystallize membrane proteins in order to get that structure? I mean, in fact most of what he found had already been predicted by people looking at voltage-gated channels classically. But, it was a great story of someone who really completely re-tooled because he felt that this was important and I think it is good for people to see that that can be successful. Older, wiser people than Rod MacKinnon said “You’re crazy! Why are you doing this, basically shutting down your own lab to do a post doc in someone else’s lab to chase after this unicorn?”, but the unicorn led him to Stockholm. It is a great story.